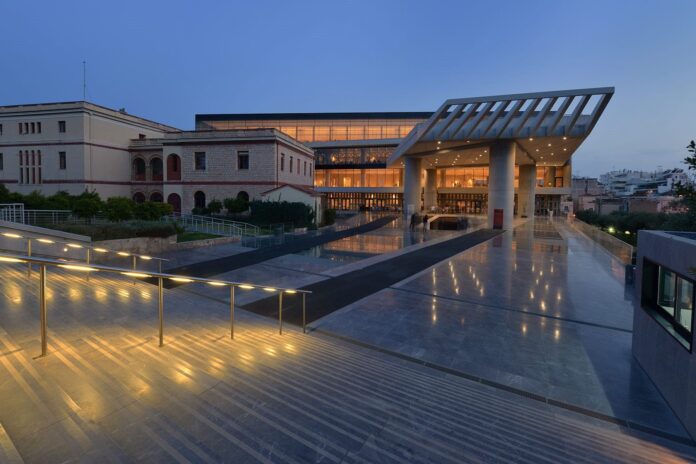 Greece is a country of great interests and diverse cultures, influenced by its location, at the junction between the East and the West and by the many occupations of the Greek people throughout history.

A journey through history in Greece

To visit Greece is to join an (at least) 5,000-year-old story. The boundaries between myth and history become blurred in this land. The ‘300’ is not just a movie, the Odyssey is not just a book. They are instead milestones on the course of human history and the development of civilisation. This story will guide and inspire you as you travel through the islands and the mainland of Greece.

You might start with the home of ancient civilization: the Acropolis of Athens and the surrounding archaeological sites and then move on to the Temple of Poseidon at Sounion. Afterwards you might head for ancient Olympia, home of the Olympic Games in antiquity, or Delphi, the site of the famous oracle and thought by the ancients to be the navel of the world, or to the ancient theatre at Epidaurus with its pitch-perfect acoustics.

Other places you might visit on this dive into extreme antiquity and the beginnings of Western civilisation are the Minoan palaces of Knossos on Crete and the sanctuaries of the great gods on Samothrace and Lemnos as well as the tombs at Vergina, to name just a few. All places blessed by nature that invite you to experience their energy in temples, stadiums, theatres – adorned with statues and monumental art.

The Greeks have learned to honour their heritage and today the imprint of these past times lives on in timeless traditions. You, too, can experience them in rural parts of the country by participating in village feasts or the Dionysian traditions still practised for carnival or the moving and deeply religious celebration of Easter.

Modern culture and the arts

Greece is not just the past. You will also be delighted by its modern culture and arts, to be found in the country’s museums, concert halls and art galleries of the major cities of Athens and Thessaloniki, as well as the thousands of cultural events held year-round at open-air theatres, castles and squares around the country.

Art and Modern Culture in Greece

Where is Chios Island

Need a Visa to Travel to Mykonos?

City Break in Athens and Thessaloniki